“An elegant weapon, for a more civilized age.” -Obi-Wan Kenobi

Lightsabers, as we know them, consist of a plasma blade powered by a kyber crystal. The blade is emitted from a hilt, usually metal, although there are examples of wooden lightsaber hilts.  While it is not necessary to be force sensitive to use a lightsaber (Sabine Wren’s training with and use of the Dark Saber is proof of this) they are perhaps most useful when used in combination with the force, and are considered practically synonymous with the Jedi or their counterparts, the Sith.  Kyber crystals lack the distinctive color of lightsabers, only adopting color once they were chosen by a Jedi and force bonded with them; the crystal color and subsequently the saber color shifted to match the nature of the force-bonded owner. Kyber crystals themselves are fascinating- they are force attuned crystals, which focus energy by resonating with it through the force.

This article could be a dissertation on what we know about the in-universe science of lightsabers and kyber crystals- as a PhD student myself I like to think Galen Erso also spent a stupid amount of time holed up in a library somewhere writing about his theories and worrying what his thesis committee would think of them. However, given that Dr. Erso has already covered this (and you can find it on Wookieepedia) lets dive into some potential ways lightsabers could become a reality in our own universe.

OK so let’s start with the concept of a ~plasma~ blade. Plasma is one of the four fundamental states of matter and is made up of a gas of ions and free electrons, which becomes so highly electrically conductive that long-range electric and magnetic fields dominate its behavior. Lightning (looking at you Palpatine you lightning crazed bastard) and neon lights are common generators of plasma.  TL;DR plasma is high-energy ionized gas. Unfortunately, in our universe plasma, much like gas, liquid, or cats, will expand to fill the space it is in (or undergo plasma recombination and become a gas again). This makes it rather useless as a sword.

Now instead of thinking about plasma lets think about light. Photons have long been thought to be massless particles that don’t interact with each other, and for the most part that’s what they are, unless they are under a very specific set of conditions.  When in these specific conditions, the photons interact so strongly that they start to act as though they have mass and bind together to form molecules.  The physics of how these molecules interact isn’t too far off from what we see in the Star Wars universe. How did researchers convince the photons to behave in this way?  First, they pumped rubidium atoms into a vacuum, and then they used lasers to cool the atoms to just a few degrees above absolute zero.  They then shot a photon through the chamber.  As the photon moves through the cloud of super cold atoms, it passes some of its energy to them, slowing itself down dramatically.  When the photon exits the cloud of rubidium atoms, its identity is preserved, similar to the refraction of light through water.

What’s really interesting is what happened when two photons were fired into the cloud- they exited together, as if they were a single molecule. Why? The Rydberg blockade! The Rydberg Blockade states that when an atom is excited, the atoms around it cannot be excited to the same degree.  Practically, this means that the two photons push and pull each other through the cloud, which makes the two photons behave like a single molecule. As research on this phenomenon of light has progressed, researchers have demonstrated the ability to realize and control strongly interacting quantum states of light, and that such strong interactions can be engineered in specially prepared quantum optical systems.  Recent work has opened a route to study strongly interacting dissipative systems and quantum matter composed of light such as a crystal of individual photons- a complex three-dimensional structure made entirely out of light.

Perhaps as the technological applications of this new understanding of light become clear, we will be able to develop more elegant weapons, for a more civilized age. 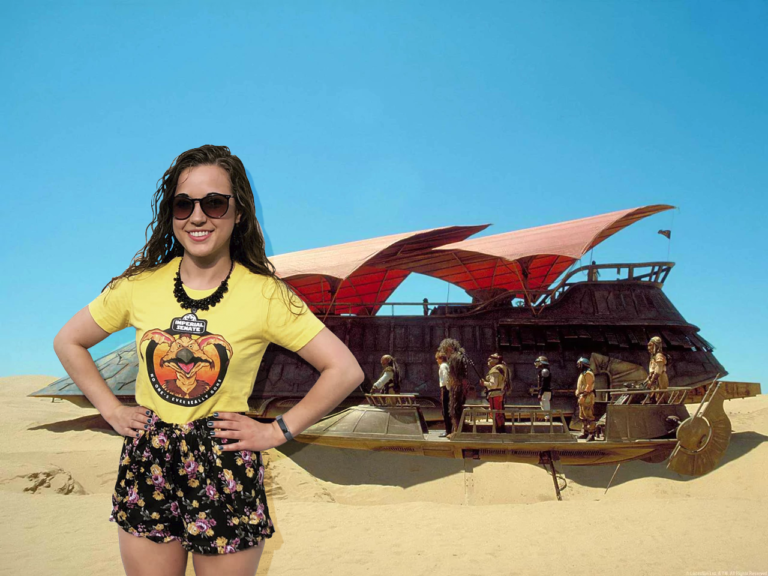 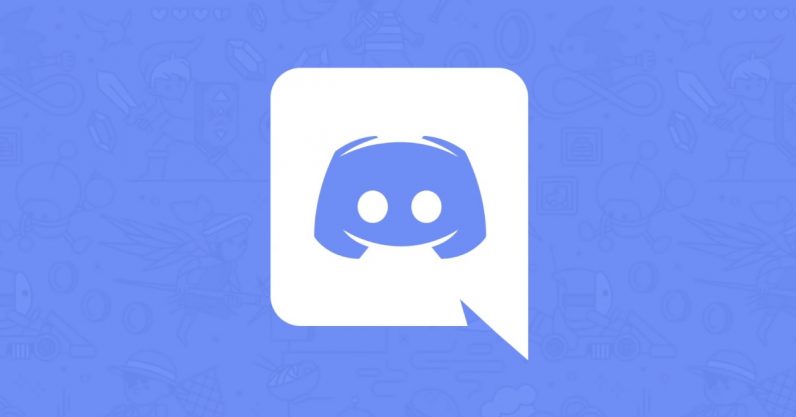